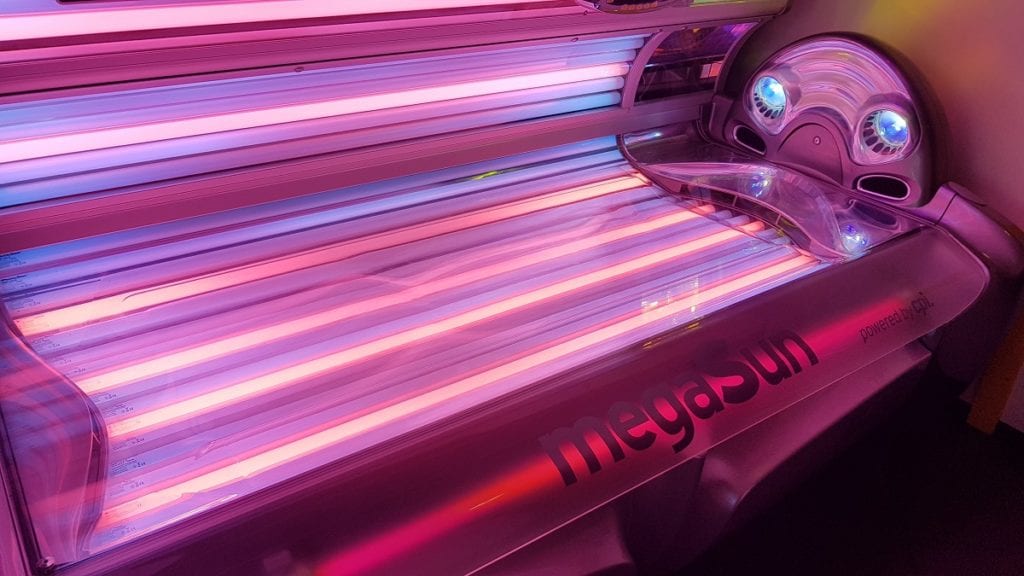 Former American Idol and Dancing With the Stars judge Paula Abdul may not be relying just on positivity to look great at age 51. The former choreographer and singer is suing a tanning and weight-loss salon in Los Angeles for giving her second or third-degree burns on her thigh, according to her lawsuit.

The singer behind the 1989 pop hit “Cold Hearted” said she visited Uvasun West Inc. tanning salon in Los Angeles on Jan. 20, 2012, for a “SlimStar infrared body wrap treatment,” according to the lawsuit filed on Jan. 9 in Los Angeles County Superior Court. The website for Uvasun claims that the SlimStar “heat therapy” is a “weight control, inch loss, pain management, detoxification system,” that allows users to burn “1,200 or more calories in just one 50-minute session.” The treatment is listed online for $129.

Abdul claims she burned alright, but it wasn’t calories.

Abdul accuses the company of applying the treatment “negligently, carelessly and recklessly,” causing “severe and painful burns over her body, with an especially severe second or third degree burn on a portion of [her] left thigh,” the lawsuit claims.

Keith Bremer, attorney for Uvasun West, said that the company denies all claims against it.

“We deny that these injuries were caused by our client and we look forward to defending this case,” he said.