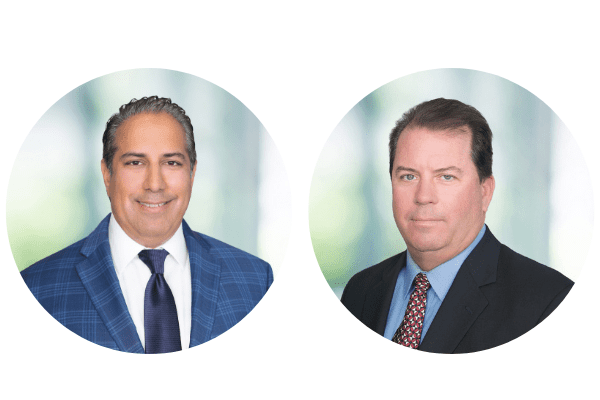 San Diego Partner Vik Nagpal and Associate Tim McNulty recently prevailed on behalf of their clients before the California Court of Appeal, Second Appellate District. After BWB&O’s clients successfully obtained a defense verdict at the trial court on a breach of contract claim, Plaintiff appealed on the grounds that she had been improperly denied a right to a jury trial by the trial court.

On the second day of trial BWB&O’s clients strategically decided to waive jury over Plaintiff’s objections. The Court granted BWB&O’s clients’ request as Plaintiff had not timely demanded a jury trial. The trial court also entered judgment in favor of BWB&O’s clients pursuant to Code of Civil Procedure section 631.8.

Plaintiff appealed contending that the trial court abused its discretion in waiving jury. After BWB&O successfully made compelling and persuasive arguments, the Court of Appeal affirmed the lower court ruling, and awarded costs on behalf of BWB&O’s clients. This is another fantastic victory for the clients of the firm! 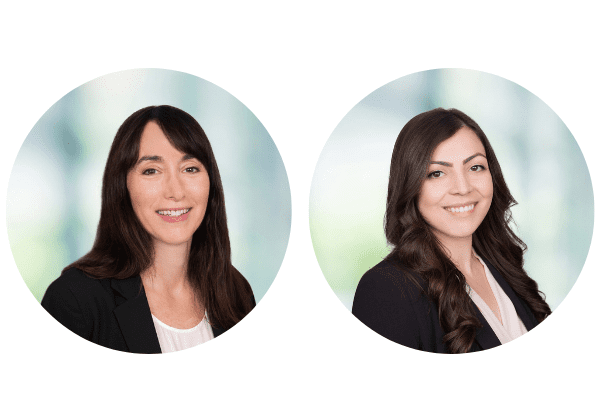 Congratulations to Woodland Hills Associates Eileen Gaisford and Michelle Gonzalez on a fantastic result via Motion for Summary Judgment!

BWB&O represented a horse rental company and an adjacent vineyard which was used as a location for trail rides. Plaintiff signed a release prior to riding. During the trail ride, the horses came across a trapped squirrel, who was quite upset at his or her predicament. It was alleged by Plaintiff that the trapped squirrel startled the horse, causing it to buck and rear, leading Plaintiff to fall off the horse.

Plaintiff submitted a declaration, arguing that the existence of the squirrel trap increased the normal risks associated with horseback riding, thus nullifying the release. The court threw out Plaintiff’s declaration as it lacked substantial evidence in what actually startled the horse, this resulted with the judge granting BWB&O’s client Summary Judgment. 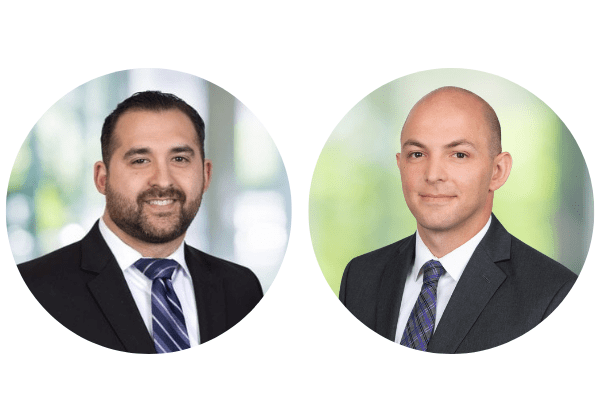 The claim involved Plaintiff suffering a severe ankle fracture during the remodeling of a large residence in Malibu, California. Plaintiff was residing in the guest home of the property while the primary residence was being remodeled by BWB&O’s client, Johannessen Construction Co. During the course of the residency, Plaintiff exited the guest house and inadvertently slipped into an open trench being used for landscaping. As a result of the fall, Plaintiff suffered a severe fracture to her ankle. Prior to the granting of the motion, Plaintiffs bottom-line demand was $380,000.00 and she refused to negotiate lower despite the pending motion.

After depositions and written discovery, BWB&O brought a motion for summary judgment on behalf of our client, in part, on the grounds that the condition was “open and obvious” and it was not foreseeable Plaintiff would use the route in question near the trench, despite the fact our client allowed her to stay on the property during the construction. Plaintiff’s counsel opposed the motion and provided an expert declaration indicating that our client violated the standard and practice in the construction industry by allowing the owner and resident to continue to inhabit the property during construction.

After oral argument, in which Casey Nathan took the lead, the court ultimately agreed with BWB&O’s position and held, as a matter of law, the subject ditch was open and obvious and that it was not foreseeable that Plaintiff would be injured by the ditch. With the granting of the motion, Plaintiff’s Complaint is dismissed and the client will be seeking statutory costs as the prevailing party. This is a great result given the contested nature of the motion and the client is very pleased with the outcome. 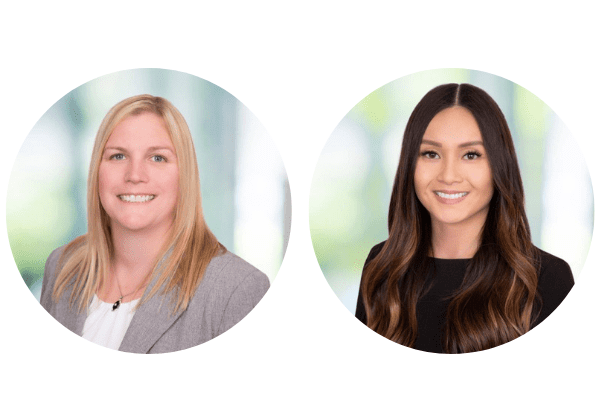 Sheila Stiles and Vicky Zuberi spent five days in trial, zealously advocating on behalf of their client to oppose Father’s request to move out-of-state with the parties’ minor child. After skillful cross-examination, a compelling closing argument, and meticulous briefing, the court ruled in favor of BWB&O’s client! The court denied Father’s request to move and agreed with BWB&O that the court’s expert failed to comply with required rules and procedures.

BWB&O would also like to recognize family law summer law clerk, Jazlyn Cabula, and the entire family law department for their invaluable assistance!