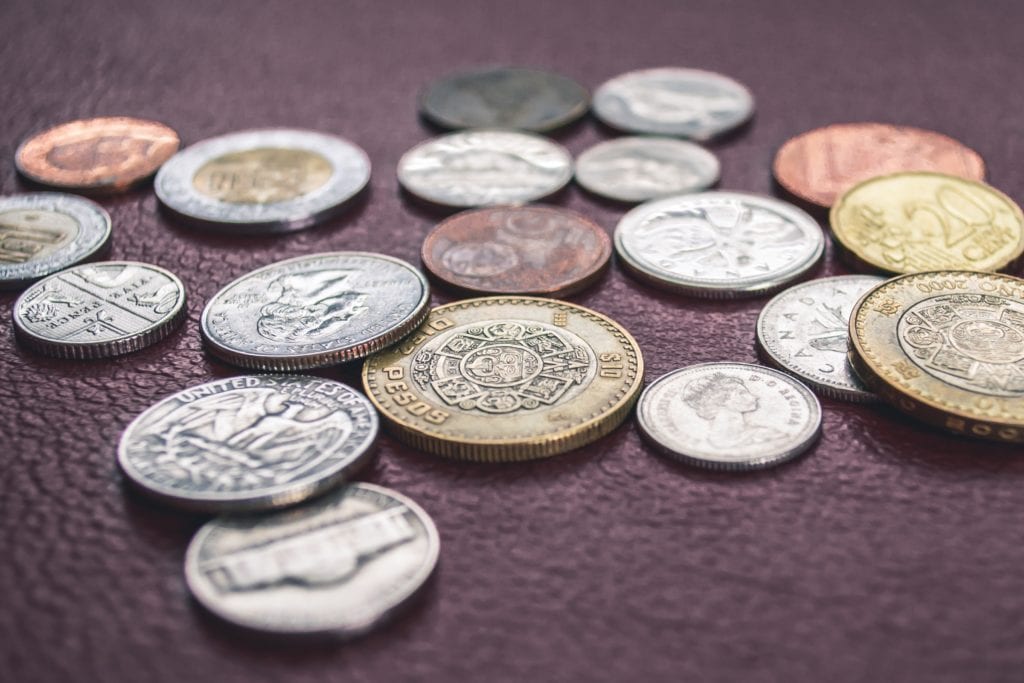 Put simply, a subordination agreement is a legal agreement which establishes one debt as ranking behind another debt in the priority for collecting repayment from a debtor. It is an arrangement that alters the lien position. Without a subordination clause, loans take chronological priority which means that a deed of trust recorded first will be considered senior to all deeds of trusts recorded after. As such, the oldest loan becomes the primary loan, with first call on any proceeds from a sale of a property. However, a subordination agreement acknowledges that one party’s claim or interest is inferior to that of another party in the event that the borrowing entity liquidates its assets. Further, shareholders are subordinate to all creditors.

The junior debt is referred to as a “subordinated debt”, and the debt which has a higher claim to any assets is the senior debt.  Often, the borrower does not have enough funds to pay all debts, and lower priority debts may receive little or no repayment. For example, if a business has $400,000 in senior debt, $100,000 in subordinated debt, and a total asset value of $420,000, upon liquidation of the company, only the senior debtholder will be paid in full. The remaining $20,000 will be distributed among the subordinated debtholders. Subordinated debts are, therefore, riskier and lenders will require a higher interest rate as compensation.

Debt subordination is not uncommon when borrowers are working to obtain financing and are entering into loan agreements. Subordination agreements are often executed when a homeowner refinances the first mortgage. Refinancing cancels the loan and writes a new one. These events happen simultaneously. As soon as the bank cancels the primary mortgage, the second mortgage rises to senior position and as a result, the refinanced primary loan ranks behind the second mortgage. Primary mortgage lenders want to retain their first position rights in a foreclosure sale and will not approve a refinance unless the second mortgagee signs a subordination agreement. However, the second lender does not have to subordinate its loan. If the property’s value drops or the refinanced loan is greater than the previous loan, the second lender may refuse to subordinate. As such, homeowners may face difficulty in refinancing the mortgage. Additionally, due to the risk involved, second mortgages usually carry a higher interest rate.

Pursuant to California Civil Code section 2953.3, every subordination agreement shall contain the following:

Further, these agreements are common in other real estate business practices. We briefly discuss three types of agreements below.