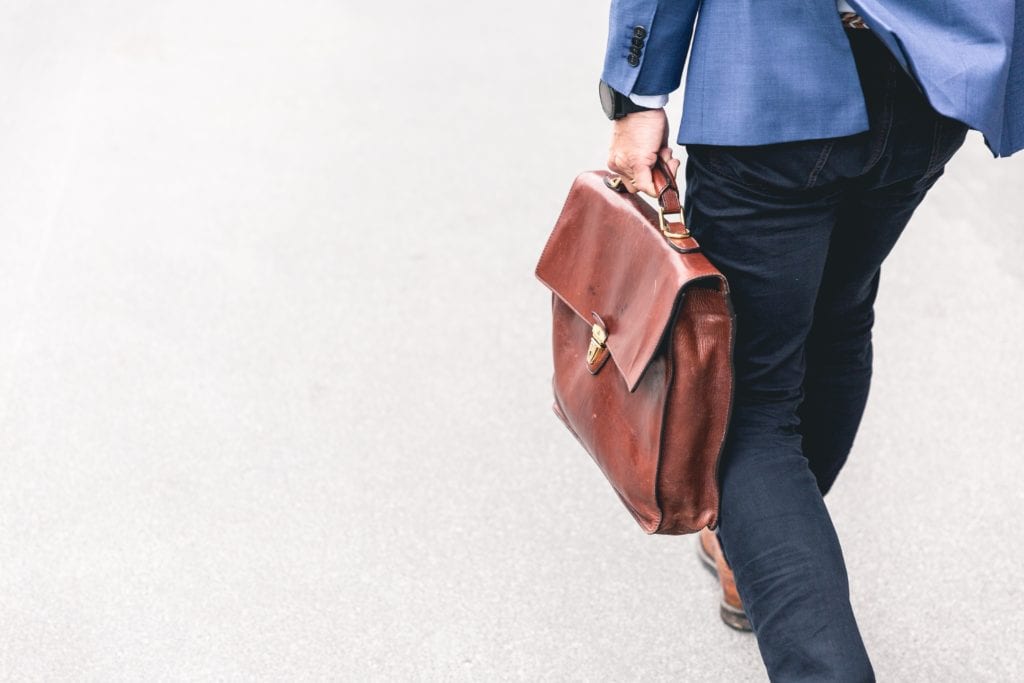 A power of attorney is a written instrument that enables a person or an organization (the “principal”) to delegate to someone trustworthy (the “agent” or “attorney-in-fact”) the authority to do certain things on the principal’s behalf, such as manage property or make decisions relating to healthcare. For instance, a business might assign power of attorney to a law firm, authorizing the firm to handle the filing of patents and other intellectual property matters on its behalf.

An agent need not be a lawyer and need not have any particular expertise. In fact, powers of attorney are often granted between family members or close friends as a means of preparing for end-of-life care. In this context, an agent’s authority may range from making decisions regarding real or personal property to selecting a course of medical treatment, providing meals, or hiring household employees.

The range of powers that may be delegated to an agent through a power of attorney are broad, but not unlimited. For example, a principal may permit an agent to establish a trust in his or her name, but the law prevents the agent from making or changing the principal’s will. Likewise, there are restrictions on the ability of the agent to make gifts to him or herself from the principal’s estate.

Where a power of attorney is used for estate planning purposes, it is especially important to plan ahead. A power of attorney may only be executed by someone who is mentally competent. Specifically, in the context of “advance healthcare directives” (which may include either individual healthcare instructions or a power of attorney for healthcare), Probate Code section 4609 provides that the principal must have the ability to understand the nature and consequences of a decision and to make and communicate a decision, including, in the case of proposed healthcare, the ability to understand its significant benefits, risks, and alternatives.

For help drafting a power of attorney, please contact one of our experienced attorneys at Bremer Whyte Brown & O’Meara for a consult.