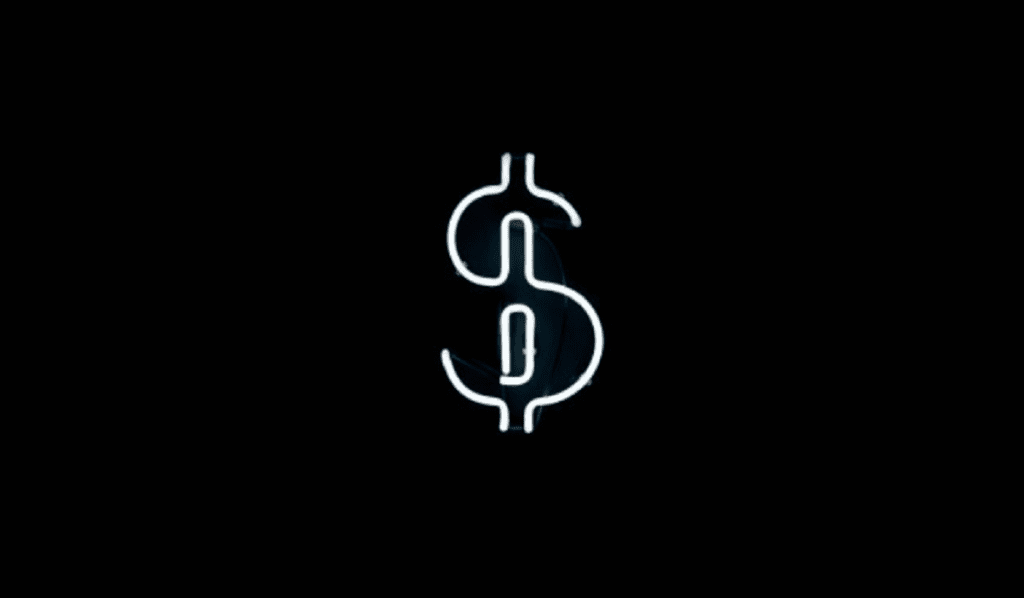 One of the most often-asked questions we get at Bremer Whyte is whether clients can recover attorney’s fees expended in a civil suit.  Shifting the risk to the other party for incurred attorney’s fees is a powerful tool in preventing unnecessary and unwarranted litigation; and thus it’s an important consideration when defending or bringing litigation in California.

In short, the answer is maybe.  And that “maybe” is due to a peculiar deviation in the law our country developed about 200 years ago.

Specifically, nearly every country in the world other than the United States allows the successful party in a civil suit to recover his or her attorney’s fees.  This is typically referred to as the “English Rule” as it developed out of the English common law hundreds of years ago.  The United States, including California, follows the “American Rule” wherein the winning litigant can recover fees only when specifically authorized by statute or a contractual agreement.  This peculiar American deviation from the old English rule can be traced all the way back to a case called Arcambel v. Wiseman which was decided in 1796.

California is no different than much of the jurisdictions in the U.S. Specifically, attorneys’ fees are not recoverable as an item of damages in California with respect to a civil lawsuit unless authorized by (1) a statute or (2) a contract.  (CCP §1033.5).  Thus, in a traditional civil case without either of those two triggers, no recovery of attorney’s fees will occur.

However, the number of statutes that allow for the recovery of attorney’s fees is extremely broad and an attorney must be aware of the potential for recovery of fees in all cases. For example, just a sample of potential claims that authorize the recovery of attorneys’ fees via statute include Trespass (CCP §1021.9), Misappropriation of Likeness (CCP § 3344), Insurer Bad Faith (Brandt v. Superior Court (1985) 37 Cal. 3d 813), Racial Discrimination by an Employer (Cal. Govt. Code, 12965(b)), Violations of the Consumer Legal Remedies Act (Civil Code § 1780), and Malicious Prosecution (CCP § 11021).

The above is just a small fraction of claims in which attorney’s fees are recoverable by the claimant.  Thus, it is imperative for an attorney to recognize and analyze the claims being made in order truly assess the risk exposure posed by an adverse attorney’s fees award.

Aside from statute, California recognizes that a party seeking damages due to a breach of contract can seek attorney’s fees if the contract contains a clause allowing it to do so (Civil Code § 1717).  The prevailing party in the suit typically is awarded its fees under these circumstances.  It’s important to note that the Court will only award “reasonable” fees and has discretion to limit the fees.

Based on the above, spotting these potential attorney’s fees issues early on in the process is critical in order to fully inform a claimant or defendant of the possibility of a fee award and the risks involved with the specific claims. The recovery of fees can have a powerful and meaningful effect on risk analysis, exposure analysis, and the costs-benefits of bringing litigation or defending against civil suits in California.