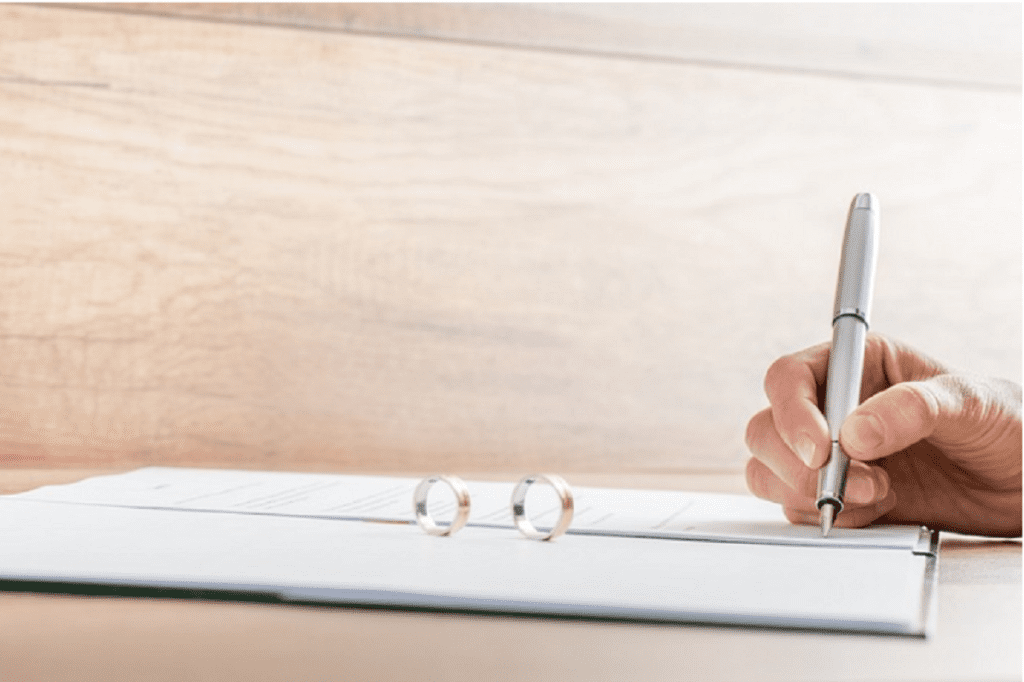 A marriage/domestic partnership can be legally terminated by either divorce or annulment.  There are significant differences between a divorce and annulment.

In thinking about the basis upon which a couple may obtain a divorce or an annulment, the first question is: what type of relationship must two people be in to either get divorced or obtain an annulment?  A common misconception is that both options are available to all married couples – but that is not the case.

A legal annulment means a marriage is declared “void.” This means that, in the eyes of the law, the marriage never took place (i.e., the parties were never actually married in the first place).

This begs the question, under what circumstances can a person prove the grounds for an annulment?  To name a few:

By contrast, a judgment of dissolution (i.e., divorce) terminates a marriage that was valid when it was entered by either spouse, but on grounds that developed after its inception. In this case divorce mediation or divorce litigation is most likely necessary. The proper ground for divorce in California is irreconcilable differences, also known as “no-fault divorce.”  A no-fault based divorce allows the court to order a divorce or a legal separation based on the irremediable breakdown of the marriage.

The second main difference between a divorce and an annulment is the effect of ending a relationship by divorce or annulment.  An annulment is effectively legal recognition that the marriage was never entered into in the first place. As a result, parties to an annulment are technically “unmarried” or “single.”  This often appeals to religious individuals who do not believe in divorce, or people who are averse to the stigma of having been divorced. Alternatively, a divorce legally recognizes that a marriage between the parties existed and was terminated thereafter.