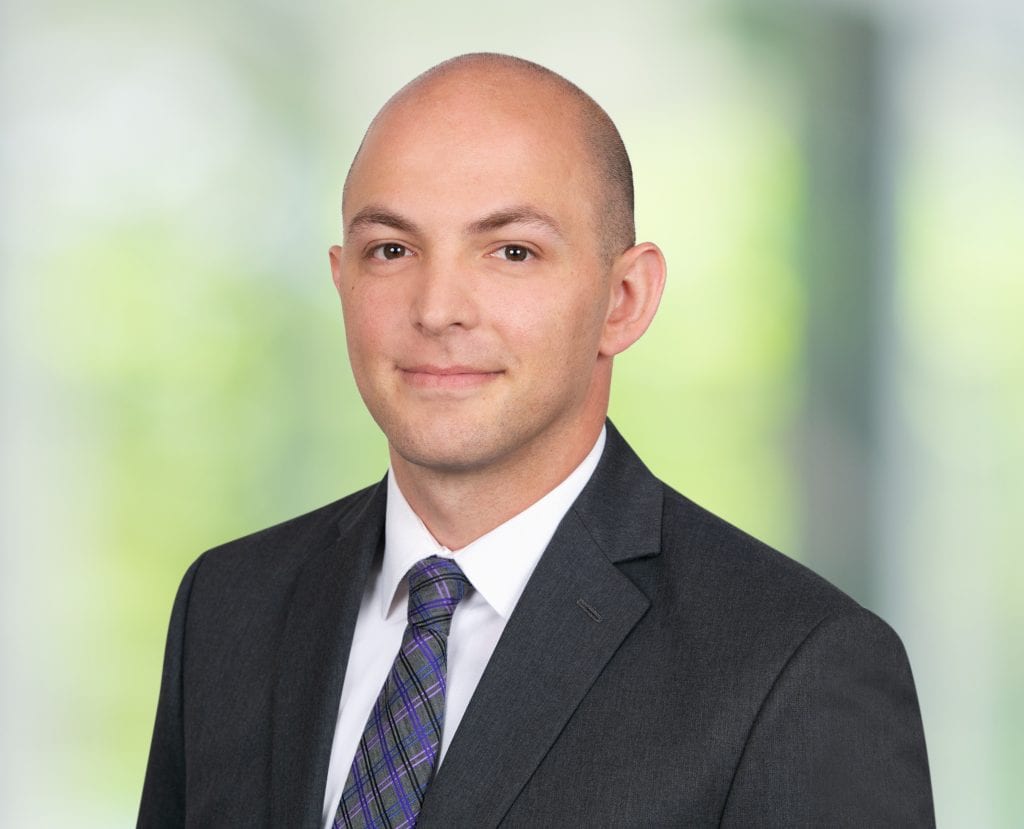 Immediately after law school, Mr. Nathan clerked for the Honorable Denis P. Cohen of the Pennsylvania Court of Common Pleas in Philadelphia.  As a clerk for Judge Cohen, Mr. Nathan was tasked with conducting jury selection on behalf of Judge Cohen for many of Judge Cohen’s civil cases.  He also drafted numerous memoranda as well as bench and appellate opinions concerning several areas of civil and criminal law, including legal and medical malpractice, products liability, toxic tort, personal injury, premises liability, and insurance contract reformation, and reviewed and briefed Judge Cohen on issues raised via demurrers, motions for summary judgment, motions in limine, and post-trial motions.

Following his clerkship with Judge Cohen, Mr. Nathan was an associate attorney at Brian P. Kamel & Associates, a defense firm in Los Angeles, California, where his practice primarily focused on the areas of employment law (including FEHA and PAGA claims), dental and medical malpractice, and administrative licensure hearings brought by the California Attorney General.